Family by blood vs family by heart 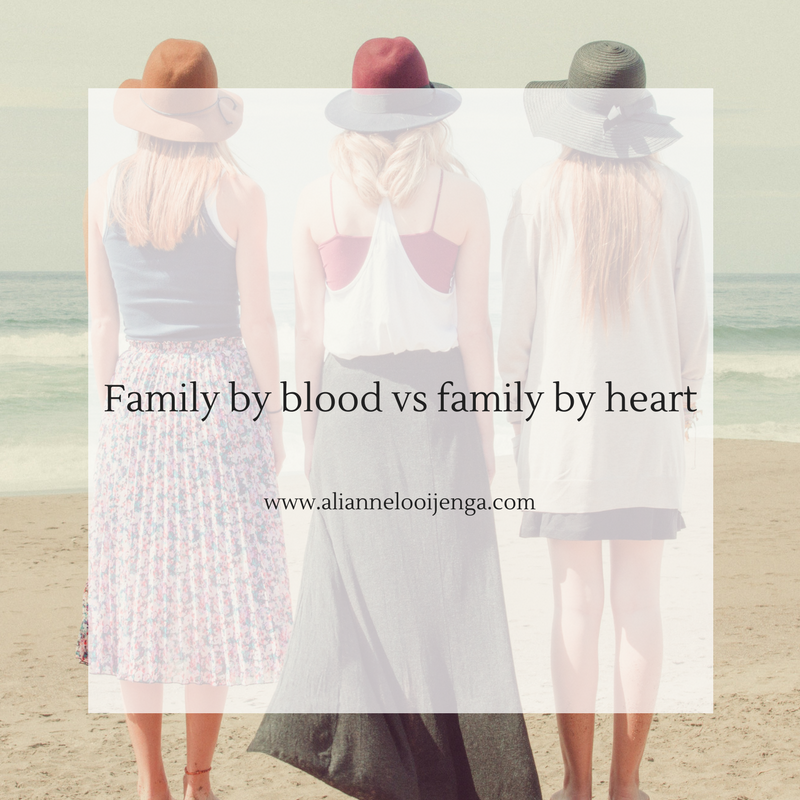 You see, for years I have thought that I lived with a big secret. Yes I told someone close to my heart 3 times that I was abused. But the advice that was given to me, a 6 year old was ” to not go with him to his computerroom” anymore. But that was quite difficult. Not in the least because his wife, my mothers sister, was also my baby sitter so when my uncle was home, he had access to me. And ofcourse I was raised not to question the authority of adults 😉

The only reaction I got to my coming out was a phonecall of one nephew. He sounded distant but shocked. But not so much because of me being abused but more to the fact that he was the only one, in my whole family who didn’t know I was abused. Everyone, including his mother had known.

And that, that shocked me too.

My nephew told me that he would contact me when the judge would rule in my favour because my pedosexual uncle already started a lawsuit for defamation and slander against me. But even when the court ruled in my favour, I never heard of any of them again.

Creating a new family by heart

And at first it was hard. I was brought up to think we had a close but smart family. But I learned to see that there were cracks all around and everything was done to protect the image of the perfect family to the outside. A niece destroying that image was not someone to be protected but to be feared, banned and erased from the family tree.

I was 25, a single mom of twins and family-less except for my children and my mother. During that time I learned to value the meaning of family differently. The family I have today consists of a selected group of friends. They are not family by blood but we are connected through the heart. And when I reckognised my true family I never felt lonely or a phoney temitst of family since.

With thanksgiving gone but Christmas soon approaching I wanted to reach out to all people without family by blood. I bet you’ve gone through something awful, painful ad maybe you feel very lonely. But although family is important it is more important to be true to yourself. If you have the feeling that you have to keep secrets to be accepted, if you have the feeling you have to be something you are not; look at the people around you. People you feel comfortable with, where you feel accepted and who nurishes you when you feel alone. That my friend, that IS your family.

Next Story
Taking a break after an abusive relationship

About forgiveness, letting go and moving on 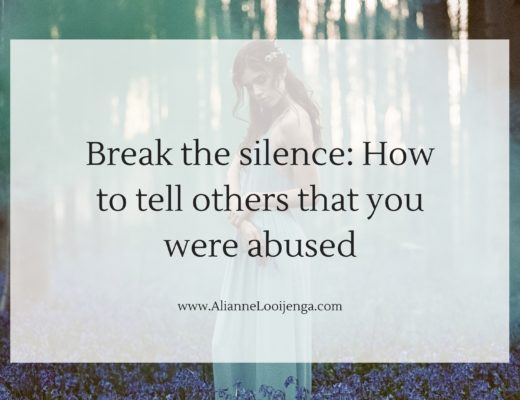 Break the silence: How to tell others that you were abused 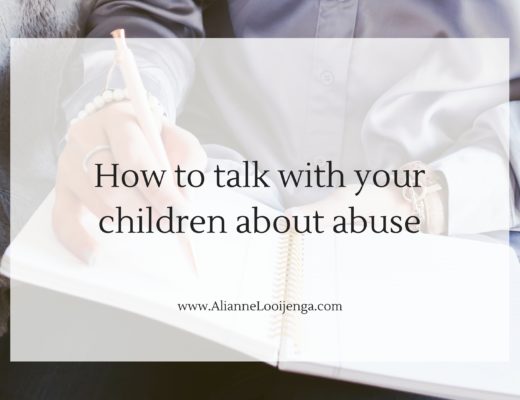 How to talk with your children about abuse