A while ago I was warned by Mandy Sanghera (my mentor and first guest on the PAVE podcast) that Ravi Karkara was under investigation for sexual misconduct.

Ravi was also one of the first guests of the PAVE podcast and senior advisor for UN women. Although I knew about this dreadful news for a while I am still shocked and at first didn’t know what to do about this particular episode with Ravi. Should I delete it, should I take it down, I really had no idea. And to be honest I am still not quite sure what to do with it right now.

Until I am sure about what to do I decided to keep this episode. Not only because the investigation is still going on but also because it shows that (sexual) abuse, manipulation and misuse of power can happen everywhere. That what someone is pretending to be can very differ from the reality. It can happen in every organisation, in every position, regardless of gender and even an institution like the UN is not immune to it.

What is important now is what the UN will do with their investigation and the other accusations in former and present complaints and very importantly: how the UN will reform it’s culture.

My wish is that the UN will take a stand and will serve as a rolemodel for institutions like courts, police stations and so on. Because victims have been silenced for to long.

Ravi Karkara is a Senior Advisor on Strategic Partnerships and Advocacy to the Assistant Secretary General to the UN and Deputy Executive Director at UN Women. With over two decades of experience, Ravi is an expert in various international development-related fields, driving innovation, building strategic partnerships, and promoting advocacy and programming in the areas of human rights, gender equality, accountability and social justice. He is also the Acting Head of Private Sector for UN Women.
Ravi has been instrumental in supporting UN Women’s work on strategy development – this includes Strategy on Youth and Gender Equality, Working with Boys and Men in Gender Equality.
He has been awarded the Global Officials Award for his work on youth and gender equality and the Inter-Faith Award on promoting peace and harmony. He was also appointed as Junior Chamber International Ambassador.  Previously, he has also worked with the UN Millennium Campaign, UN-HABITAT, UNICEF and Save the Children and has written more than 80 publications/articles in his career spanning over two decades. 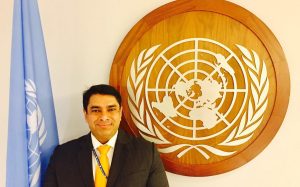 Topics discussed and organisations/events mentioned in this episode:

If you want to be a guest on the PAVE podcast, a volunteer working for PAVE, if you are interested in becoming a PAVE sponsor, or want to collaborate with us in an other way, email me to see how we can work together to end the violence against women and children.

Previous Story
About forgiveness, letting go and moving on
Next Story
Thank you for letting me experience love, 2017! 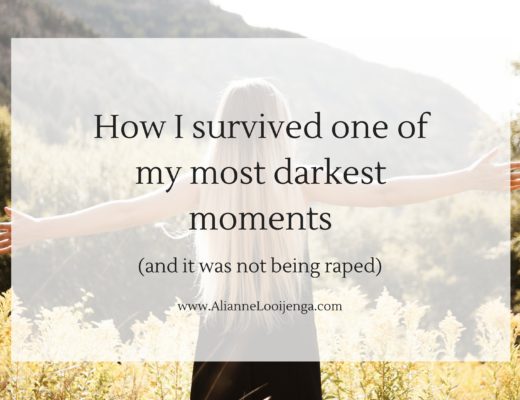 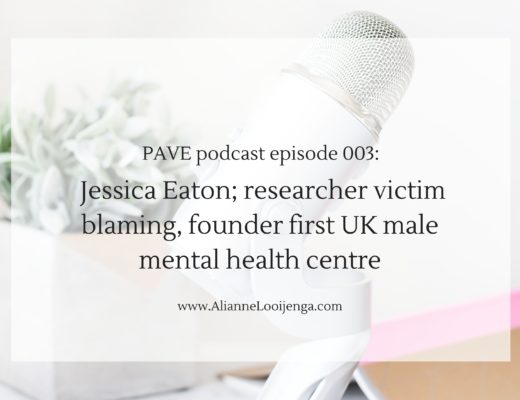 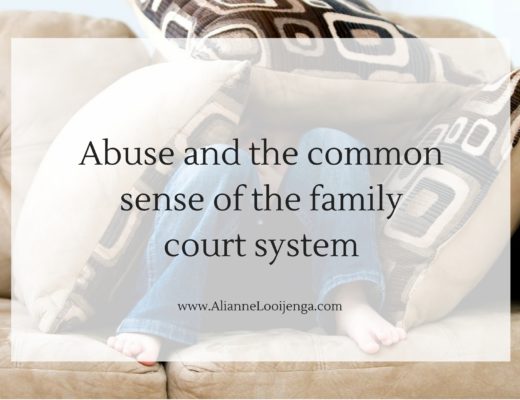 Abuse and the common sense of the family court system