PAVE 016: Being the executive director of UN women NL, Combatting violence against women, defending women’s rights and working for the LGTBI community on the Western Balkans with Marije Cornelissen 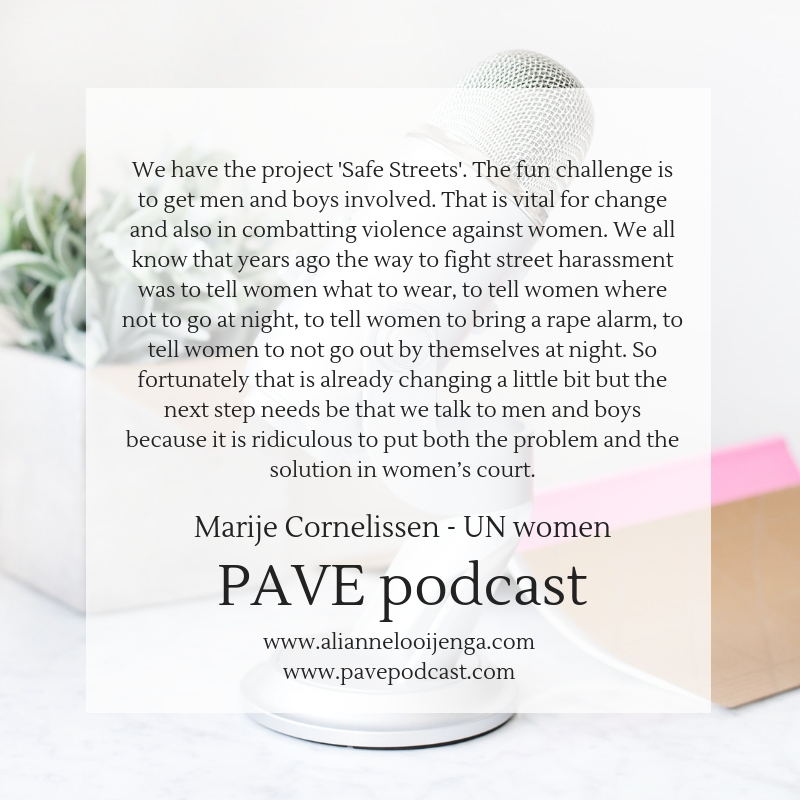 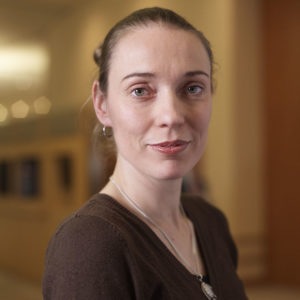 Marije Cornelissen is the executive director of UN Women the Netherlands. Previously she was a UN Women’s Representative of the Netherlands in 2016. Next to this she works as a freelance consultant for national and international institutions concerning human rights organizations and she gives courses and workshops on lobbying at Leiden University, Clingendael and the College of Europe.

Marije Cornelissen grew up in a leftwing and feminist family. At a young age she participated in the demonstrations against the presence of weapons of mass destruction in the Netherlands.

In 2009 she was a candidate for the European Parliament for the GreenLeft. The party congress put her on number three of the list, which was deemed unelectable. As a candidate for the European Parliament Cornelissen campaigned on social affairs, emancipation and anti-discrimination. She advocated increased solidarity between the member states of the European Union.[1][2] Unexpectedly the GreenLeft won a third seat in the election and Cornelissen was elected.

After the election she became a member of the Committee on Women’s Rights and Gender Equality and Committee on Employment and Social Affairs.

In today’s episode we discuss: how to use lobby as a instrument for human rights, how Marije became a UN representative, fighting injustice as a passion, what working as a MEP taught her, why it is riddiculus to bring the problem and the solution in women’s court and next to all of this: why she want’s a cricket little church and a statue of a cow painted in orange. 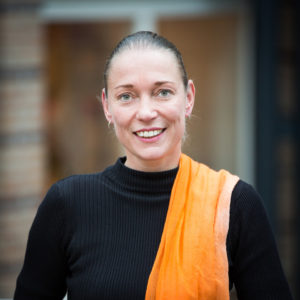 TOPICS DISCUSSED AND ORGANISATIONS/EVENTS MENTIONED IN THIS EPISODE:

3:00 How Marije became a very young activist at the age of 6

5:00 How Marije became a UN representetive

9:00 Emma watson, he for she goodwill ambassador

10:00 The he for she artsweek in the Netherlands

11:50 Women’s rights year and the international day against violence to women

17:10 Balancing being a mom, being the executive director of UNwomen NL, a teacher, an freelance consultant and an activist.

18:00 Working for the LGTBI community at the Western Balkans.

20:00 Fighting in injustice as a passion.

21:00 The riddiculusness to bring the problem and solution of in women’s court.

28:00 The discovery that made Marije experience things differently

“If you are a director at a charity people are wonderful, instead of critiszing of everything. I never realised how negatively politicians are viewed. I am still the same but people tend to view politicians very differently then regular people.”

33:00 How you can become involved with the UN

33:00 What Marije dislikes about the womens’rights movement

How do you make the unduable happen? Get the same message from as many angles as possible to your target

MORE ABOUT MARIJE CORNELISSEN AND HER WORK:

If you want to be a guest on the PAVE podcast, a volunteer working for PAVE, are you interested in becoming a PAVE sponsor, do you want to help us in an other way, email me to see how we can work together to end the violence against women and children.

Previous Story
PAVE 015: Work With Perpetrators, differences in Europe regarding Perpetrator programs, Changing the Judical system, creating an European Framework and preventing violence in close relationships with Alessandra Pauncz
Next Story
When/how an abusive ex-partner want’s to control you via the court system 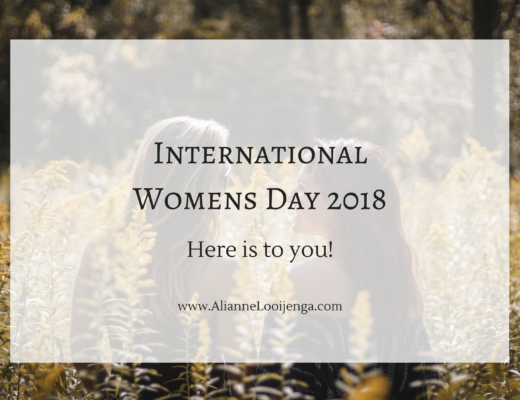 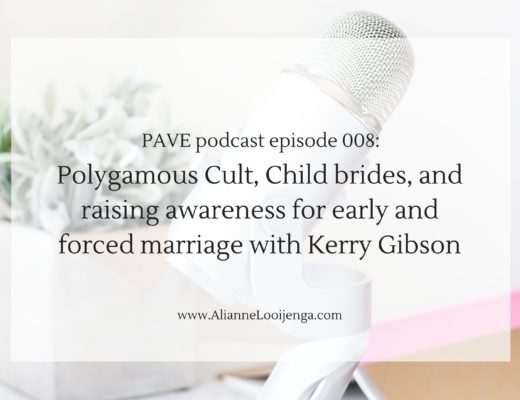 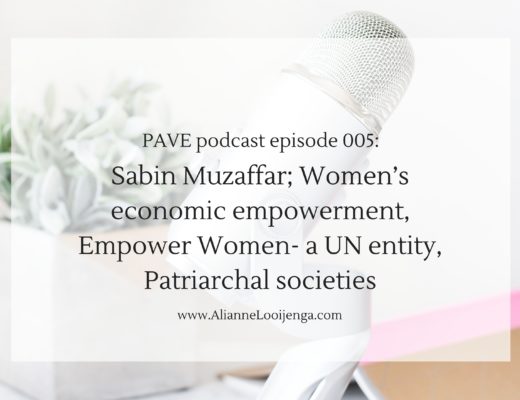