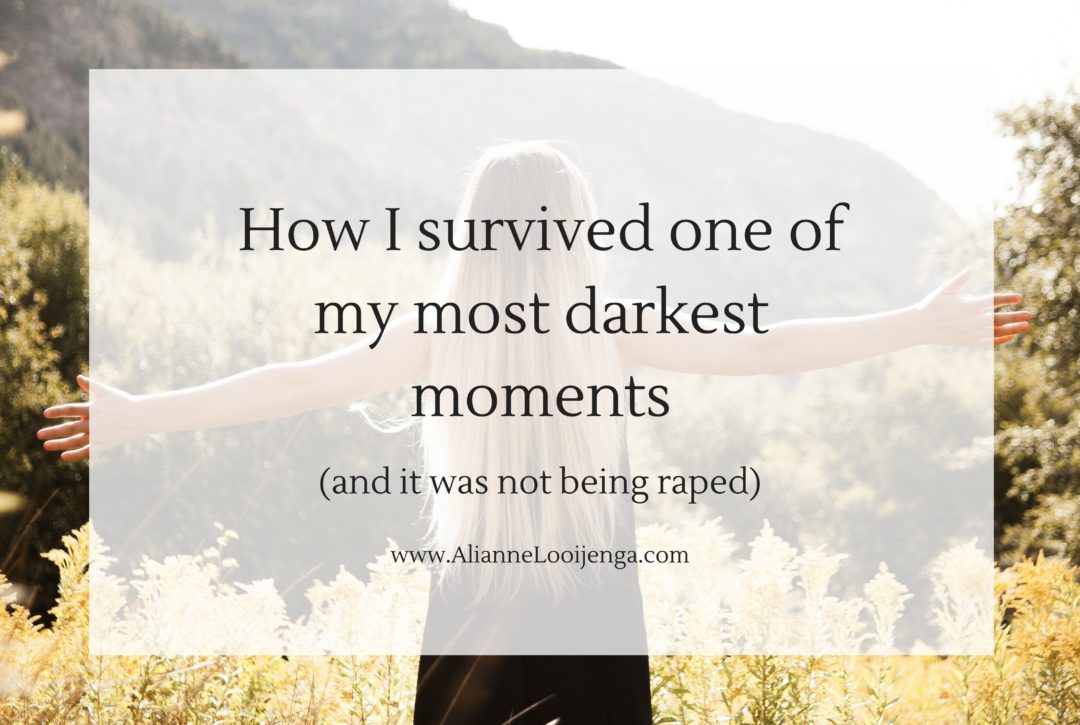 (I wrote this blog a few years ago for lifesurfer.net)

It is not the moment I was raped, nor the loneliness of feeling scared and vulnerable. Not the days I was almost killed. Not the moments that the prosecutor decided not to give punishment to my ex-partner, and not the moment when they didn’t prosecute my uncle of sexual abuse. Not the night I discovered that my ex-partner had the right to let me be put in jail for protecting my children and not giving them to him for visits for as long he didn’t seek hel

No, one of my darkest moments was the moment I was sitting in front of the judge.

At the time, I was thriving as a university student and my children and I hadn’t heard from my ex-partner in years. This I considered as a good thing because of the damage he had done and because the child protection services opinion was that it was best for him to stay away.
A part of my study program consisted of spending five months abroad. To travel with Dutch children you need the permission of either the biological father of the children or a judge.

I made use of a contact person to ask the permission of the biological father of the children to go abroad for five months. Of course, he declined. I suspected he would, although he never asked after the children to see how they were doing although he couldn’t see them.
I suspected that because of me asking, he would feel in charge, he would feel in control. After he declined, I went to court to ask the judge for permission, and in the same courtroom, he cried out that he missed the children, that it was all my fault he didn’t see them, I was a liar, etc.

Before entering the courtroom my lawyer turned to me, completely pale. Oh no, she cried… not this judge. And, when finding out who was to be the spokeswoman of the child protection services, I saw devastation in her eyes. I was calm and thought that with enough reason it would become completely clear that we needed to go to the USA to complete my study program and that a biological father who abused his children, never even once inquired after the children, and the social services who thought it was best for us that he would leave the children and me alone, would make her mind up pretty quickly.

What followed left me dumbfounded. My lawyer started shaking after the judge chewed me and her out and the judge did not let me speak, was downright nasty to me, and then threatened me that if my ex-partner didn’t see my children, they would have to live with him, even though his story wasn’t met with evidence and often he made comments that a judge who was listening would have heard that it was all about controlling ME and had nothing to do with love for the children. I did not know that a judge could and had permission to behave this way.

After a while, I started trembling. I left the courtroom devastated and went into depression for a few months. I felt betrayed and vulnerable and somewhat a victim after being a victim because the government had failed to protect me… again

That year I learned quite a lot. I learned to gain mastery over my feelings. I had seen the lowest point, and one of my biggest fears had come true. I only could go up from there. I decided that whatever happened, nobody could own my thoughts. I was the master of my feelings and I would never give someone the power over my feelings and let me feel miserable again. Yes, they could decide pretty nasty things for me, but how I would react to that, how it would made me feel, and the decisions I would make because of that… those were surely and alone my responsibility. I knew that moments would pass, and the decisions I would make in each and every moment would shape my destiny.

Months later, I returned to the courtroom. I walked in and recognized the judge of whom I was previously so fearful. I looked up to the heaven and said; “of course”, and winked towards the ceiling (I really did!). I knew it was my test to see how I would react to seeing her again. I felt powerful and I believe God gave me strength and this combined with my gained strengths.

The judge still wasn’t very fond of me. But it didn’t matter to me anymore. I smiled, answered her questions, and even gave her a tiny taste of her own medicine and confronted her with something she’d said.

I wasn’t driven by fear because I was driven by the knowledge that regardless of what happened, I would survive and I would make sure that my children and I were safe. I would see the big picture and realize that one moment did not define the millions of other moments I would still live. Never ever would I give the power to control my happiness and my future to anyone else again and certainly not some mystical creature who did not know who I was or what I stood for. I would no longer give power to the decisions of others; instead, I would focus on what I can control, which is…. myself. 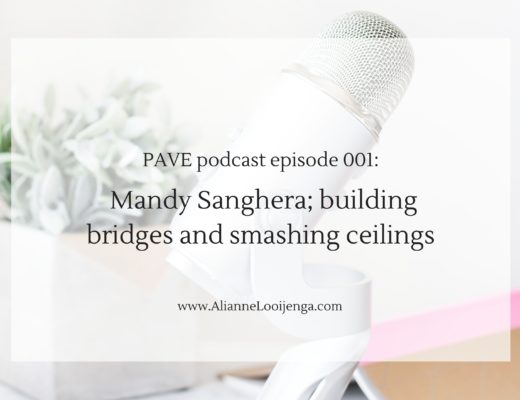 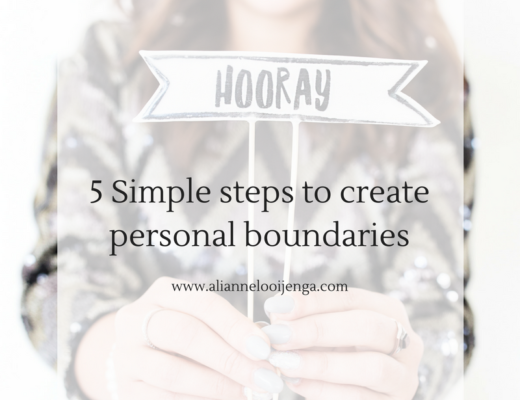 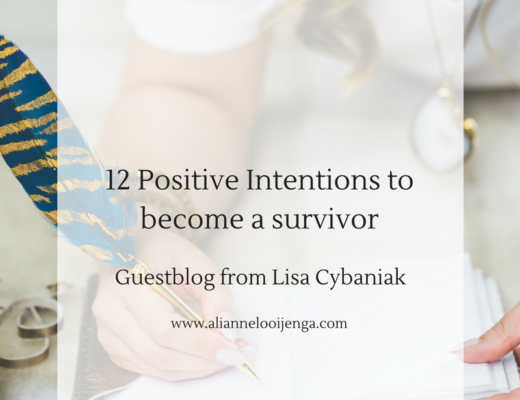 12 Positive Intentions to become a survivor: guestblog by Lisa Cybaniak