(This blog was originally written by me for LifeSurfer)

But what if he says “sorry”?

Be honest. How many times did you stay because your ex-partner said he was sorry? He might even have cried tears, threatened to kill himself because he finds himself a low excuse of a man. Maybe his friends and family told you that you should forgive him. Maybe you felt guilty or blamed yourself for holding a grudge towards your ex-partner or maybe you even felt guilty for standing up against his abusiveness. Or did you accept the excuses and the dramatic behavior he made for himself to rationalize and justify for himself why he abused you, whether he blames his upbringing, his exes, your “faults”, or the stressful job and or life he has.

Does he feel sorry?

Let’s be clear. A man (or woman for that matter) should never be using past or other experiences as an excuse to get away with hurting someone else.

That does not mean that an abuser doesn’t feel sorry at all. He can feel sorry, albeit probably most for himself ;-), he can also use his apologies to gain sympathy with you and if he doesn’t succeed, to gain sympathy and acknowledgement from others.

Feeling sorry for him after abusive behavior

You probably did what I did after a dramatic apology. Before you know it you are comforting him, reassuring that you will never leave and that the two of you are a team and that you’ll get through this together.

You might notice, as did I, that the longer you stay in that relationship, the less dramatic and frequent his dramatic excuses are. In my opinion this is because he knows that you won’t leave him or will return as soon as he want’s you to. You are like a puppet and he is the one in control (in his opinion) and winning you back feels like a drug and makes him feel right that it wasn’t that bad and that he is the one in control over you.

We are all able to change, because change is inevitable. Change happens when you have enough reason to do so.

If we are motivated to change but have difficulty doing so (but we want it bad enough), we seek help. We don’t have to be persuaded to seek help, if the drive in us is strong enough and we just do so because we can’t live with ourselves if we don’t. It is either that or we leave the situation.

At that moment we associate pain by not changing to the person we really want to be. When something is a MUST and not merely a “I should be or should do”, we change.

It could be possible that you are going to meet someone like your ex-partner but maybe in a different form in the future. Remember that it is the actions and not the words that we should trust. Remember your worth, remember that you have the right to be respected, to be loved and to be treated with dignity.

Just listen to this guy 😉

Previous Story
My first blogpost around here. Hi, I’m Alianne.
Next Story
When others talk badly behind your back 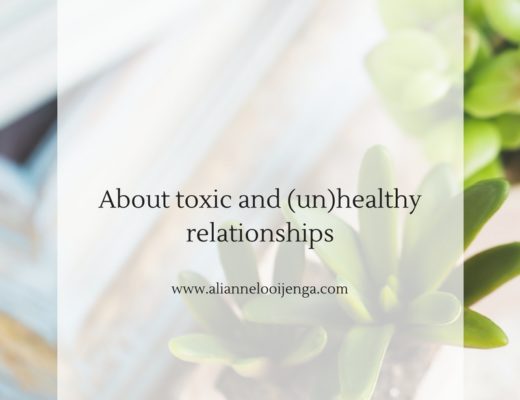 About toxic and (un)healthy relationships 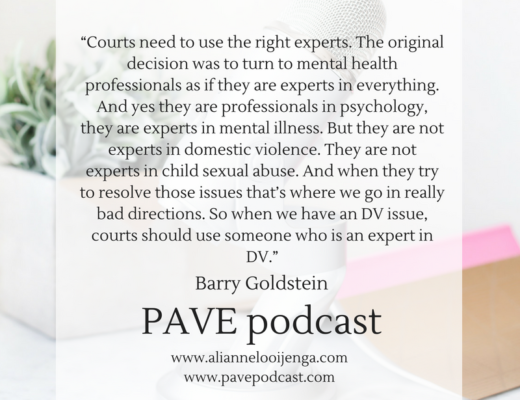